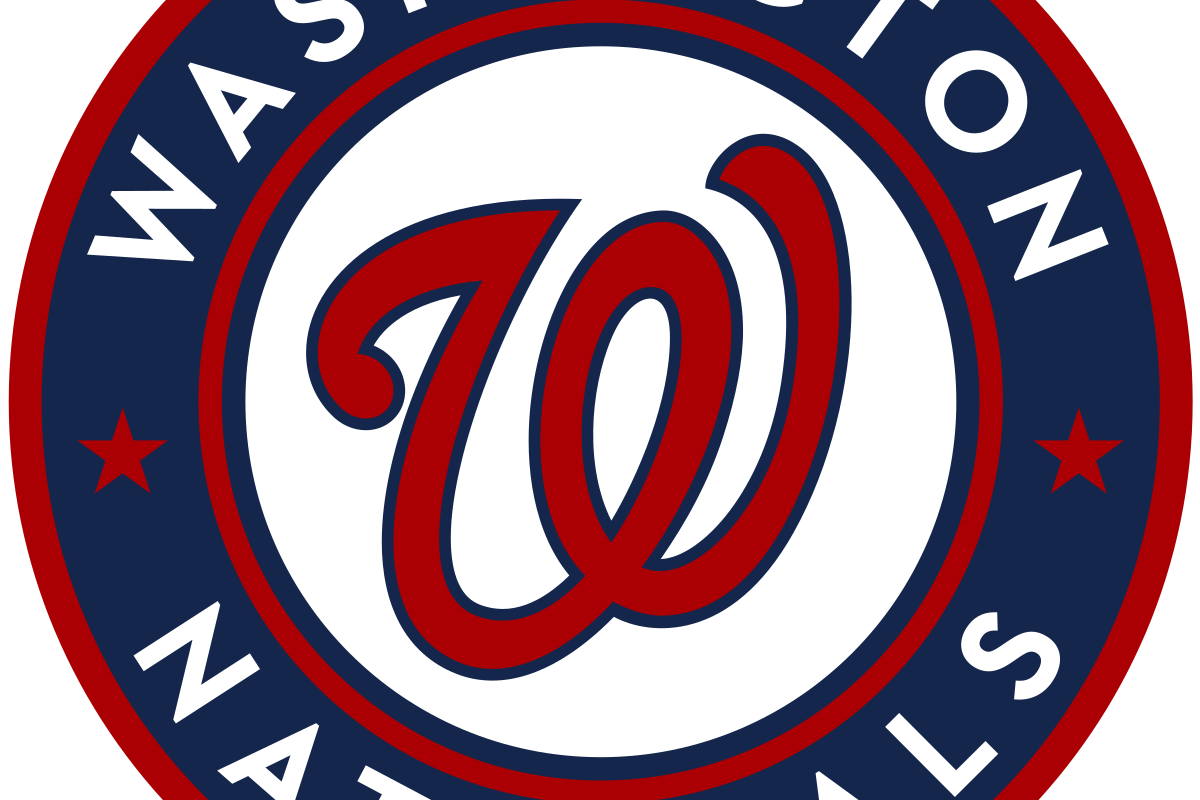 Look for 2nd year manager Dave Martinez to have a big season for the Washington Nationals.

The Nats have still yet to get past the NLDS since moving to Washington despite arguably having the best team in the majors in a couple of those four seasons.

Washington opens the regular season March 28th at home vs. the rival Mets.

Nationals have one of the best offensive outfields in baseball in left fielder Juan Soto, mega-prospect Victor Robles in center and Adam Eaton in right. Soto was runner-up to Atlanta’s Ronald Acuna Jr. for NL Rookie of the Year honors in 2018. All Soto did at age 19 (now 20) was hit .292 with 22 homers, 70 RBIs, a .406 OBP and 79 walks in just 414 at-bats.
The sky is the limit for Soto. Robles, who is currently 21, tore up the minors and hit .288 with three homers and 10 RBIs in 59 big-league at-bats. Eaton is also a great offensive player.

Washington took a one-year flier on former Twins and Dodgers second baseman Brian Dozier this off-season. He hit 21 dingers last year but just .215. During the 2016 and ’17 seasons, Dozier finished in the Top 13 in voting for the American League Most Valuable Player award. He can’t play defense, but neither could incumbent Daniel Murphy (traded to Cubs last August). The team also upgraded at catcher – Washington’s backstops had a combined WAR of 0.5 last year – in trading for Indians All-Star Yan Gomes and signing free-agent Kurt Suzuki. Gomes posted a .762 OPS with a career-best 26 doubles, 16 home runs and 2.2 WAR, seventh best in MLB in 2018. Suzuki hit .271 with 12 homers and 50 RBIs, good for a WAR of 2.1. That’s a great duo.

The projected lineup will be: OF Eaton, SS Trea Turner (a solid longer-shot MVP bet), 3B Anthony Rendon (poised for big season with free agency on tap), OF Soto, 1B Ryan Zimmerman, 2B Dozier, OF Robles, C Gomes/Suzuki. Strong!

As good as that lineup looks, the rotation has a chance to be the best in baseball. It’s led by the incomparable Max Scherzer (18-7, 2.53). It looked as if he might win a third straight Cy Young last year and fourth overall, but he was passed down the stretch by the Mets’ Jacob deGrom. All Scherzer did was lead all NL pitchers in strikeouts (300), strikeouts per nine innings (12.24), strikeout-to-walk ratio (5.88), WHIP (0.91) and innings (220 2/3). He also became just the fifth pitcher since 2001 to strike out 300 in a season.

Stephen Strasburg is fabulous when healthy, but at this point we have to assume he will spend at least one stint on the DL. He finished 10-7 with a 3.74 ERA and 156 strikeouts in 130 innings last year.

The Nats took some of the Harper money and signed the top free-agent pitcher on the market in former Arizona lefty Patrick Corbin. He got six years and $140 million. Corbin comes off his best season, going 11-7 with a 3.15 ERA and 246 strikeouts to just 48 walks. He made the NL All-Star team for a second time and finished fifth in the voting for the NL Cy Young Award.

The back end featured free-agent addition Anibal Sanchez, who had a terrific bounce-back season in 2018 for the Braves, and the solid Joe Ross.

The Washington win total is 88.5 and I love this to go OVER THE TOTAL.

Be sure to grab our MLB Early Bird Baseball deal.