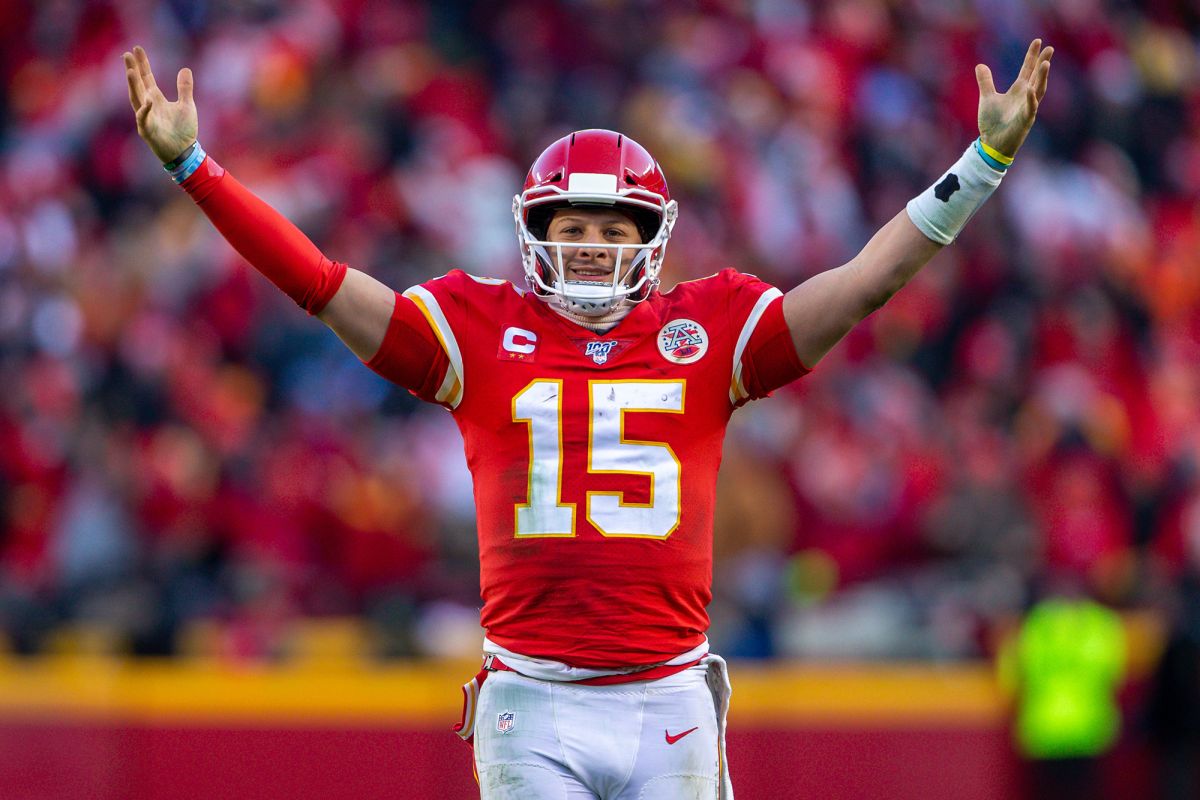 Patrick Mahomes played another excellent game vs Tennessee with 294 in the air and 3 TDs, Mahomes has already built a legend for himself, after throwing 50TD passes last season, and throwing for 300 or more YDs/game in 55% of the games he has played in. His numbers are something that we really have never seen before, not with Montana, Peyton or even with Tom Brady. He brings poise and awesome arm skills to the QB position, and we are all waiting to see what he does on every snap of the ball.
Jimmy Garoppolo and the Niners are built completely different. The Niners are built on running the ball and holding it down with defense – Garoppolo has been the manager-type guy and media has had more than their share of negativity with him as well. He is 100% completely different as a QB – with the fact that he isn’t expected to throw for 300+ YDs, carrying a season average of 248 YDs/game. JimmyG is playing on house money – fans are not expecting Garoppolo to throw for 350 and 4TDs. There is much more expected from Mahomes and the Chiefs. Garoppolo can throw for the yards, as he did when he played vs the Saints and Seattle this season, it is just that San Fran doesn’t need him to throw for massive yards to get the win.
Mahomes has been able to take the torch from Tom Brady and hold off an improving Lamar Jackson to get to the big game. Jimmy Garoppolo went through the uber tough NFC conference – we are watching a battle between 2 of the absolute best teams in the NFL right now. Both teams are the correct teams to be fighting for the trophy. Coach Andy Reid is getting his chance to hold his trophy after 207 regular season wins and 14 seasons with 10 or more wins, and the 40 year old Kyle Shanahan is getting his chance to stand alongside his father, Mike – with the honor and legacy that comes with the name.
A game like this can make many fans question which one of these QBs has the most amount of pressure on their shoulders?
Mahomes is looking, as long as he stays healthy – like he will end his career as a first ballot Hall of Famer. He should have the upper hand at QB, and if he fails it won’t look good for his legend. Mahomes has a chance to further his very special legacy.
Mahomes is not going to torch the Niners defense, not a team that gives up just 169 /game in the air, he will have to play one of the best games of his career, against one of the best defenses that’s taken the field in years. He is gonna have to be accurate, while getting the ball out fast, buying some time when the pocket collapses, and it will. Mahomes has an incredible amount of pressure on his shoulders, as all eyes are on Mahomes to perform well, JimmyG really has nothing to lose. Mahomes has all the skills as a passer and he lacks very little, if we are being honest, as the Chiefs have all the pieces in place if they don’t win…its all on Mahomes.
Kansas City has a different style QB with the 24 year old Mahomes but he has a subpar running game that gets him just 98 /game from the backfield. Wicked defense has been the backbone of the Niners team all season, the dominating pass rush is there. Not to mention Andy Reid never tends to get conservative, preferring to roll the dice with his big armed stud, who is expected to make the big plays when needed.
Jimmy Garoppolo has time, and has no pressure, he’s going into his 3rd start in a playoff game – and he isn’t the legendary QB yet like Mahomes already has on his head. Let’s be honest, no one expected San Fran and Jimmy Garoppolo to make it this far – nobody bought into Garoppolo carrying this team. Garoppolo has been able to get away with handing the ball off and watch his defense play, he needs just to keep doing what he’s been doing, just trust his RBs, trust his monstrous defense, make the smart plays when he needs to and convert the key 3rd down and short throws.
Simple.
Most preseason predictions had San Fran finishing around 3rd in the West. Coming off a 4-12 season in 2018, and only one caliber pass catcher in Deebo Samuel, and he was coming into his 1st season, and he wasn’t looked at, as being a dominant WR. The Niners having the dominating season they had, was great for the fanbase, then making the playoffs as a top seed was the topping.
Jimmy Garoppolo has a great chance to lead a team to a Superbowl win. This is his 3rd season with the team and just his first season starting 16 or more games in a year – they likely have many years of competing. Unfortunately for Garoppolo is if he doesn’t win this game – expect the media-wolves to come out and start banging on him, with the over-tired “Can he can get the job done” narrative.