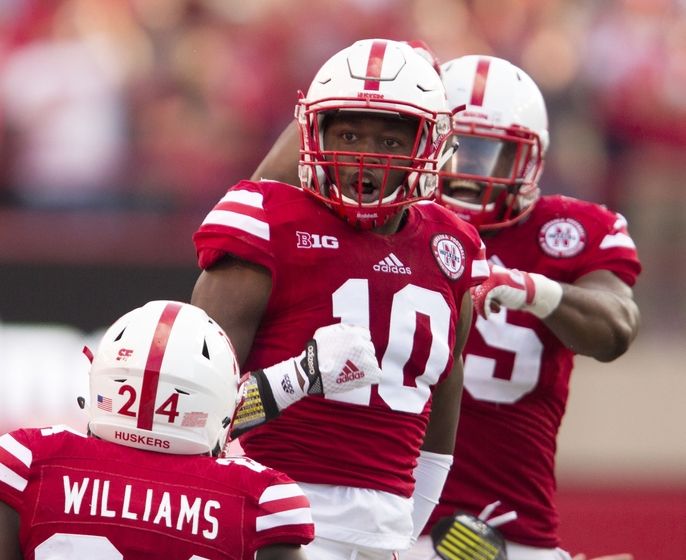 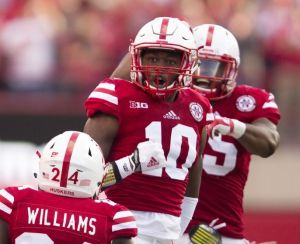 The Nebraska Cornhuskers, the team of the 90’s who won 3 National Titles under legendary coach Tom Osborne are back in the news again with a Top 8 ranking after a long absence from the college football conversation as one of the top programs in the country. Like the Alabama of today, the Huskers dominated team’s year after year in the 90’s, and when they lost talent to graduation, they simply reloaded and it was business as usual the following season. Lincoln was a feared place to play, Big 8 titles came with ease in the 80’s and Big 12 title games were the norm against Texas or Oklahoma every year. Times have changed and it has been a rough go for die hard Husker Nation, and I say that with credit-ability, because I am an alum and avid Husker fan, but I am also a realist.

After a bevy of coaches have come and gone since Osborne, Frank Solich who was fired a year removed from a national title game and a 9-win season, Bill Callahan came and went after a failed experiment of an NFL coach to take over, and then Bo Pelini who was ran out of town on a railcar with a new AD, the Huskers finally settled on long term Oregon State coach Mike Riley to head the program out of the Pelini era into a new one. It has not been a smooth ride but here the Huskers are, one of the few unbeaten teams left in College Football. The problem is the schedule that remains and the struggles to date to remain undefeated, included a nail biter against Indiana last week.

The simple math is hard to argue, while others have fallen Nebraska remains undefeated and they will be undefeated after this weekend with lowly Purdue in town, who fired their coach last Sunday, who Nebraska has had circled on the schedule ever since the Huskers lost in a huge upset last year to and gave up 55 points on defense, and I fully expect a blowout in Lincoln this week in payback mode.

The issue is because NU is undefeated, pollsters have them ranked inside the Top 10 this week, and the only signature win is a 3 point win over Oregon in Lincoln, and quite frankly Oregon is a .500 ball club who has been hammered by good teams all year including Washington hanging 70 on them in Eugene this year. It should be noted that when it comes to the polls and rankings, they have nothing to do with power ratings used by oddsmakers and handicappers when selecting point spread winners.

My point is simple, do not base any type of Las Vegas Angle type of action on a team based on polls you see in USA Today, because Nebraska will be 7-0 this week and may very well move up in the polls yet again after a blowout over Purdue in Lincoln, in revenge mode with Purdue limping into town. The good news is Huskers fans will have a bowl to go to, and bear in mind Nebraska was a 5-win team last year that got to a bowl game and beat UCLA. That game gave them momentum and recruiting has been better for NU for the future, but for now with a defense that is pedestrian at best, and an inconsistent but good QB in Tommy Armstrong, and a bevy of RB’s than can pound out yards.

Nebraska is a nice story but one that will end with 3 losses before it is all said and done, with a road trip to Madison Wisconsin looming large for them next week and the following week a trip to Columbus Ohio to get destroyed by Ohio State. In other words, do not lend credence to the ranking after this week. As a huge Husker fan I would like to see them win the next three weeks in a row and be the surprise team of 2016, it simply will not happen.

Written by Tony George of VegasTopDogs