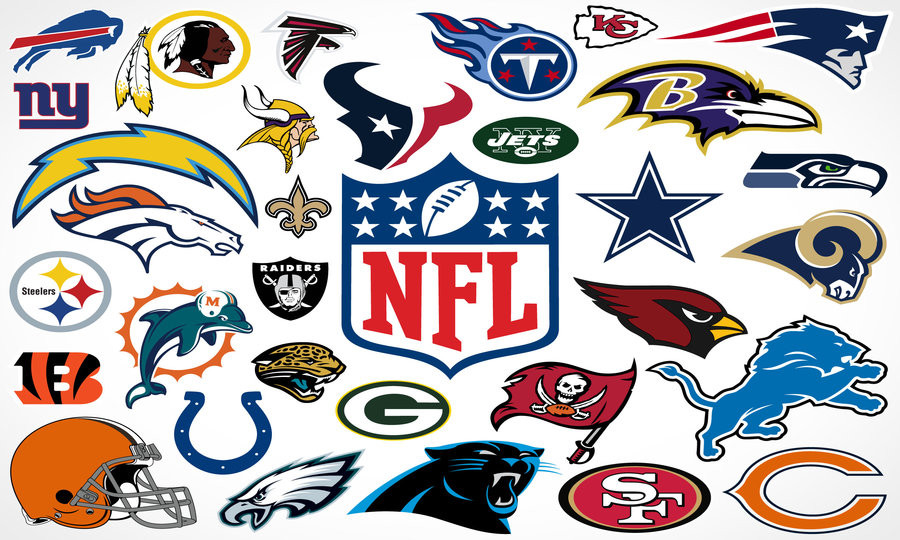 For years, pro football has been the sports leader when it comes to parity. Pete Rozelle was credited with, “On any given Sunday any team can beat another.” Despite all the undefeated NFL teams this late in the 2015 campaign, that adage is still true. The Tennessee Titans opened the season at Tampa Bay as a dog, won 42-14, then kept on losing into November.

The ever-rebuilding Jacksonville Jaguars opened the season losing 5 of 6, but that lone victory was 23-20 over Miami as a +6 dog. With the undefeated starts of several teams it’s easy to overlook the fact that there are no winless ones. The last few years it seemed as though parity had disappeared from the NFL. The Pats, Broncos, Packers, Bengals and Panthers have dazzled in the win column, but they have been far from dominating every week.

The Patriots had to rally in the fourth quarter at home to top the Jets, trailing 20-16. The grind-it-out Bengals have wins by 5, 4 and 3 points. The Broncos have won games by 6, 7, 3, 6 and 3 points and have a QB that has thrown more picks than TDs!

The big edge that the top teams have is above average quarterback play. The disparity between the good QBs and the bad ones has really become noticeable in 2015, especially with stars like Ben Roethlisberger and Tony Romo missing time. Backups are forced to become starters and discarded QBs are forced out of retirement for a while with the dearth of depth and talent behind center. Teams like the Bills, Browns and Texans haven’t known who their starting quarterbacks are from week to week.

What New England did in 2007 was unique, an 18-0 run, but let’s not forget that they were fortunate to run the 16-0 regular season table. They had wins over the Colts, Eagles, Ravens and Giants by 4, 3, 3 and 3 points. Counting the playoffs, the Patriots went 2-9 against the spread their final 11 games. They were double digit favorites in their final ten and went 2-8 ATS.

Last season the top two seeds met in the Super Bowl, New England and Seattle, but that’s not the norm, either. Upsets are common in the postseason, as are teams with No. 2, 3 and 4 seeds reaching the Super Bowl.

There’s an old wagering adage about going against pro football teams who roll by 20 points in back-to-back games. That’s not easy to do. If a pro team beats another by 20-plus points in consecutive weeks, it can be a good time to look at the other side, as the club off two blowout wins can be overvalued. In order to win by that kind of margin in consecutive games, a team has to play close to two perfect games back-to-back. In this day of parity, that takes a rare combination of talent, execution, health and luck.

It might not seem like it at times, but this is parity at work, with salary caps and free agency making it difficult for teams to simply buy players to shore up weak areas, as is the case in baseball. In football, if you pay a lot to get or retain a key player, you may lose a star in another area. Overall, you rarely see pro teams keep up 20-point or more dominance for more than two games.

Written by Jim Feist for VegasTopDogs.com