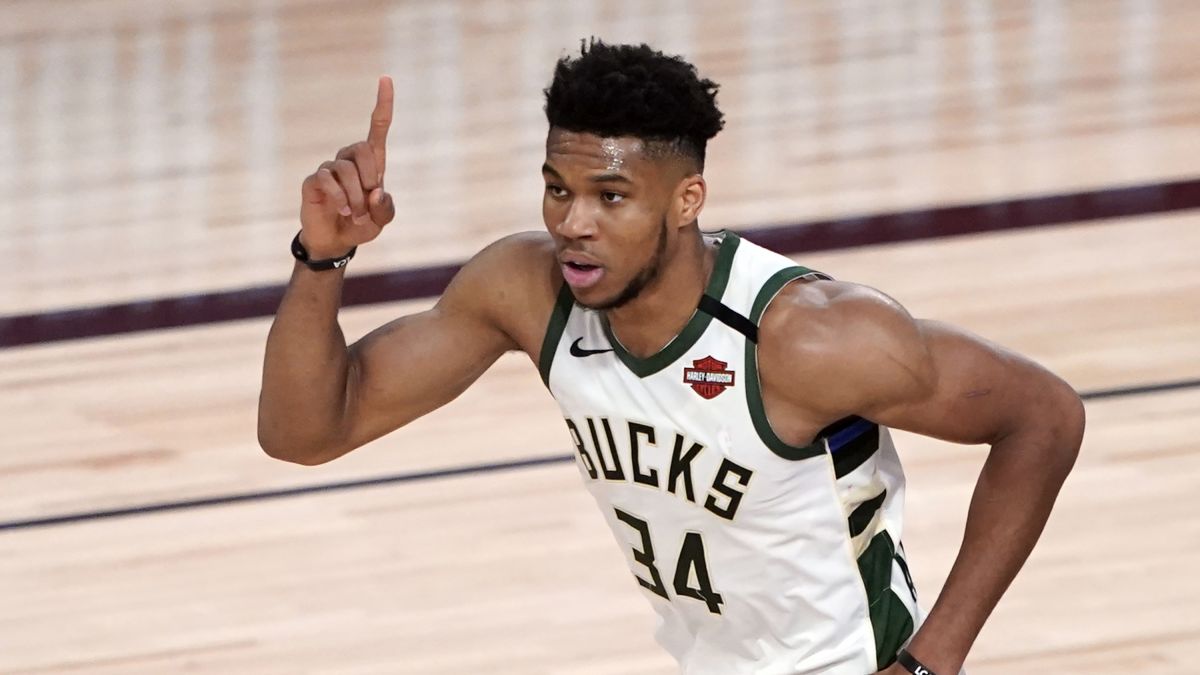 When Giannis Antetokounmpo was drafted back in 2013 – I’m not sure the Milwaukee Bucks knew exactly what they were getting. I think they knew they were getting player with great defense potential, outstanding length, and awesome driving ability, but did they know they’re also getting a player with exceptional heart and leadership? Yet here we are 8 years later and the Bucks are raising their first championship in five decades.

What Giannis did with the Milwaukee Bucks was outstanding. A team that has been building a contender for the last five years. They finally broke through and became the NBA world champions. They didn’t sputter, they never lost confidence and they actually played as hard as any team I’ve ever watched play. Having trailed 2-0 in two of their playoff matchups, having been blown out by 20 + on several occasions, but they still had the heart and resolve to win those matchups. When trailing the “Superteam Nets” 2-0 in the series – the rest of the series Giannis scored an average of 34.2 ppg on 56% FG and 11.6 rpg to bring the Bucks roaring back. Giannis showed incredible heart and the ability to put his team on his back and bring them the W’s when their back was against the wall. He took that team on his shoulders and led them to the title, the first title in 50 years.

Giannis may not have much have a game besides is driving to the paint – but let’s be honest he truly is one of the most unguardable players I have ever seen play in the NBA. He destroyed Brooklyn with 5 games of 33+pts and wrecked Phoenix for a 35 pt/game average, with 3 games of 40+, including 11 games of 32 or more in his entire playoff run. His ability to take a ball in his hands, dribble 3 times, take two steps, and get a layup is almost unfair. And honestly, I miss seeing a dominant inside game like his, we haven’t seen  a big who scored at will inside for quite sometime, as the league has moved into a guard-centric flow. (How I wish Joel Embiid would learn from his basketball dominance – but that’s another story entirely)

We haven’t seen a masterful big like this and a long time. Mind you, I wish he would stay away from anything outside 10ft. If he would just park himself down low and get himself a better back to the basket game, that, along with his ability the face up with a couple dribbles and take it to the rack, would be ridiculous. The fact that he has no jump shot and you know exactly what he’s going to do when he has the ball – and he’s still dropping 30 + on you, makes what he does even more impressive. They know exactly what is going to try to do, and he still scores without problem.

His likability factor increased tenfold for me, when, in his post game conference interview he said exactly what’s so many feel – he won his championship “the right way.” He didn’t jump teams, he didn’t take off and tag up with another Superstar. He put his Milwaukee team and their fans on his 7-0 frame, and got the job done. That’s what a true leader looks like. He earned his place, he earned his championship, he did it the right way. In a world full of entitled players who all feel they deserve a championship, because of participation trophies, and always try to take the path of least resistance – Giannis, you’re really so much more respected than many others.

Great job Giannis and the Milwaukee Bucks, you had an amazing season, you did do things the right way, and from now on out – you gained someone new in your cheering section. 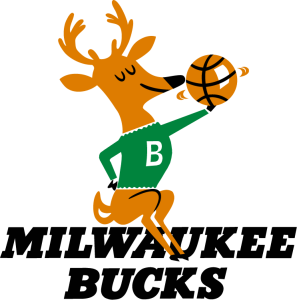 Giannis Antetokounmpo, the Milwaukee Bucks 6’11 guard/forward is leading the way for the team this year on both ends of the court.
He is averaging of 23 ppg and 8.6 rebounds while also adding 5 assists per game for the team.
They are currently tied for 5th place in the Eastern Conference.
The Bucks have had many years with a long history of failure. 15 Ws in
2013 and 31 in 2011 were some of the more recent disasters for the
Bucks. But, the owners have been very aggressive and have shown some
very sharp skills in trying to build a winning atmosphere in
Milwaukee.

Head Coach Jason Kidd has been very good behind the bench. And I don’t
think that it will take him long to get this team back into the 45+
win column, like they were, when they were in their heyday of the 80s. They are currently on pace to win over 40 games this year.
They keep just getting more pieces for Kidd, which is a good thing.
Milwaukee had a terrible offensive in 2014, but, they did have some
players and a little something that resembled something good coming
together.
Jabari Parker is also giving them 20 ppg and Greg Monroe is a means of getting points, playing defense in the middle

They should finish the season being top 6 team in the East, without question. They first
need to build for their conference, bottom line. Keep in mind, the
East isn’t as weak as it had been for years, anymore.
Now, what Monroe brings to the Bucks is a toughness. A very solid
inside scoring threat, he’s a guy capable of dropping 20 and 12 and
hitting 50% of his shots for them. They have Matthew Dellavedova who is averaging 8 ppg and 5 assists.

Putting SG Khris Middleton and Antetokounmpo on the wings, and throw in Parker at PF.
That could cause some headaches. Monroe may not be lightening quick,
but he isn’t your typical slow footed big man. He’s not hurting the
Bucks by not running the floor in a streak, and with his boxing out,
he can get a break moving down court with a defensive rebound.
He is a good fit for the young Bucks, they had to get a big man who
can rebound. No question about it, Monroe is a major upgrade in the
scoring sheet.
The Bucks are making all the right moves this year and flying under the radar. I have a feeling this Bucks’
team will make some noise in the NBA Playoffs this year.