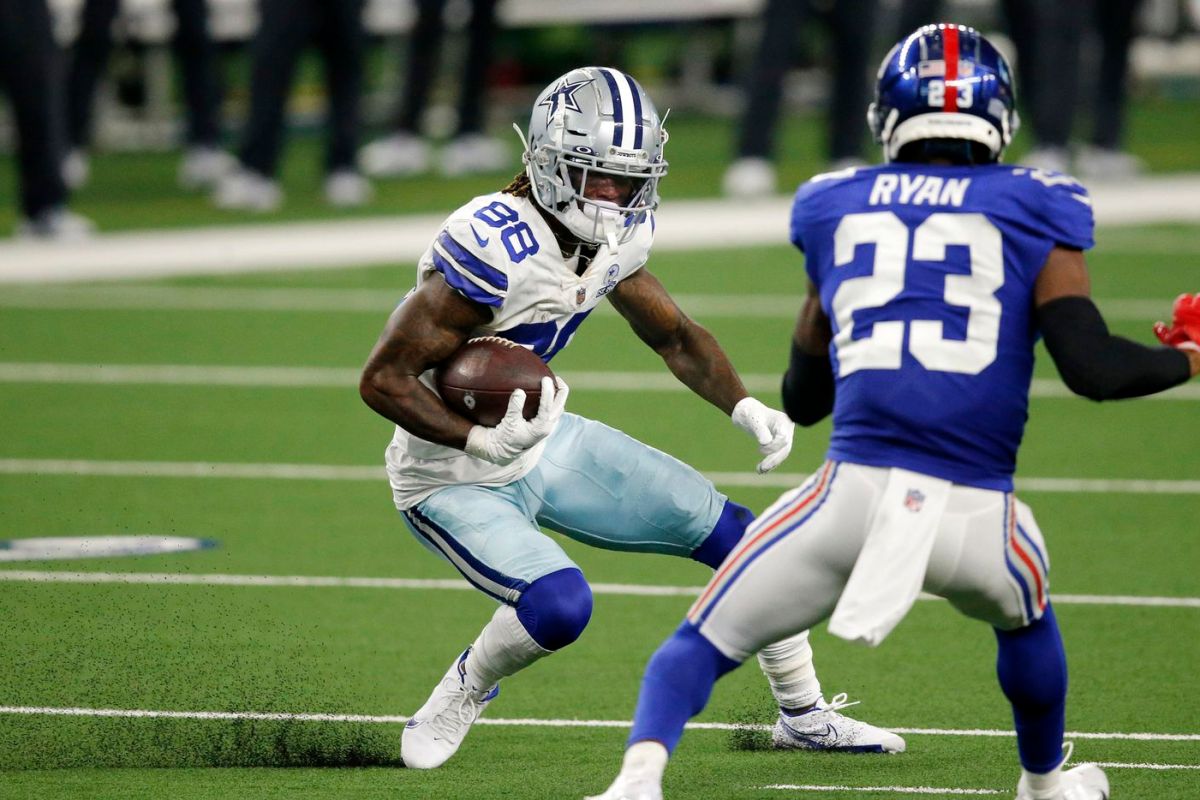 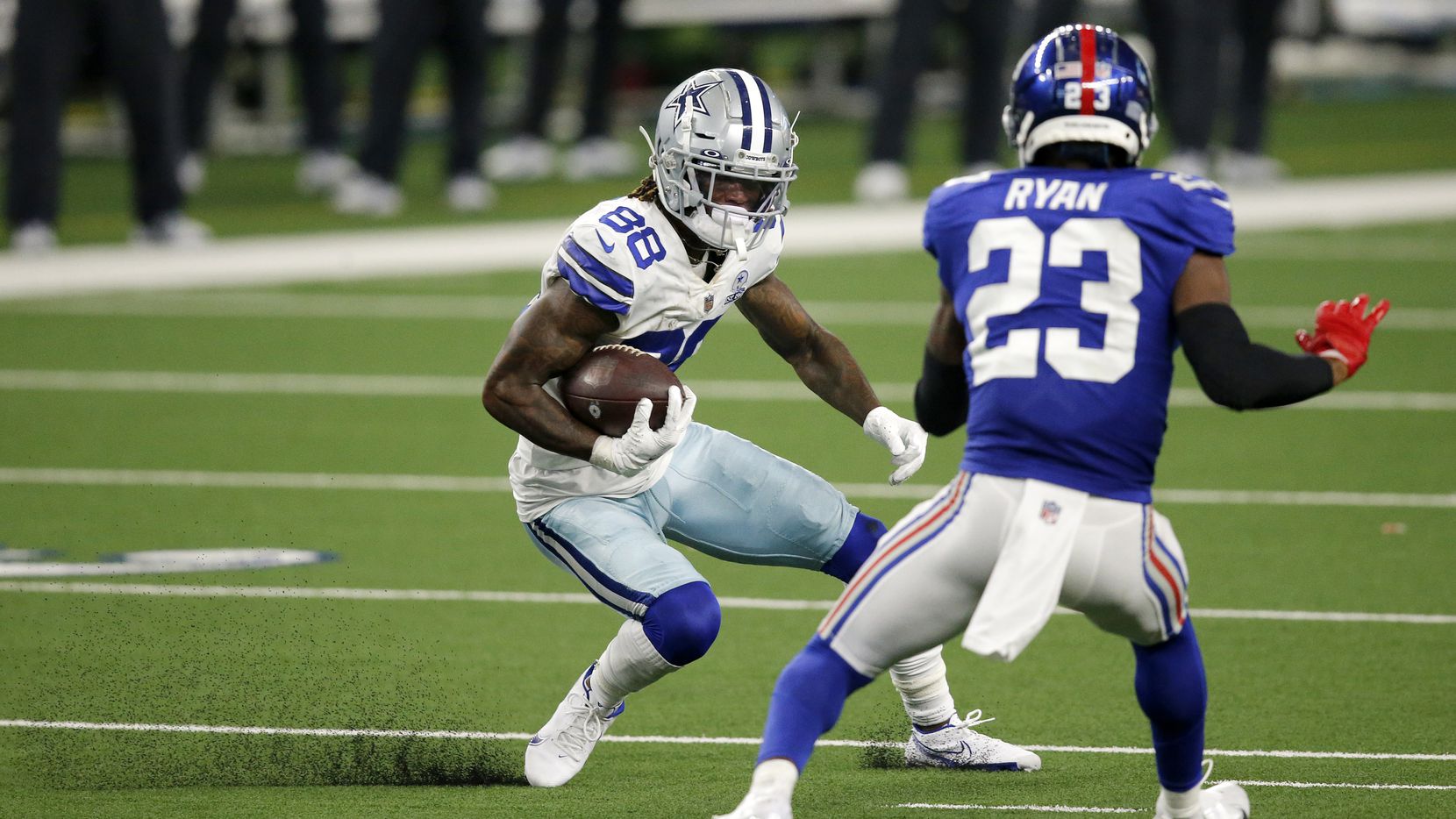 The Dallas Cowboys drafted Lamb to be a WR1 at the 17th overall pick, and it is looking like he will be a special WR. CeeDee fits the mold of what is expected as a WR1. He has hands and great size as has been proven in 5 games with 29 catches and 2 TDs. Lamb could end up being the best all around receiver that came out of this year’s draft.

Dak Prescott had a very good completion pct at 65% last season, with Amari Cooper and Micheal Gallup as his top targets, adding Lamb brought a new level of weaponry. Until Dak recently suffered a terrible ankle injury, it was looking like everything was moving like smooth peanut butter on offense. Now we will see if Andy Dalton can fill in and get the same chemistry with Lamb. Which I think, based on his skills will be fine. Lamb gets open with his size and crisp routes. The Cowboys were relying on him this season – this is a team that had their share of playmakers – and Dallas just added another very good one. And we will see if Dallas can use their weapons to rise from the weak NFC East division. Their offense has not been a problem so far at 32.6ppg – it’s their putrid defense that has been keeping them from getting the W’s they need, giving up 36 /game.

The former Oklahoma WR should easily have the opportunity to hit 85+ receptions and 1000 YDs this season, I wouldn’t be surprised if he ends up with even more in his 1st year. The Cowboys offense is looking better than what we saw in 2019 – they have a very dangerous team on offense this year, and adding a new WR in Lamb makes them even that much more dangerous. And with Mike McCarthy NFL coaching – CeeDee Lamb will only get better. McCarthy will get him out there as long as he can run toutes, which he has shown to be able to do. Lamb has been a marvelous fit for the Boys offense, Lamb has made an impact very early.

Until his horrible injury, Prescott was putting together, by far, his most impressive season in the last 4 seasons, with 1856 YDs, and 9 TDs, he was showing that he could do whatever was needed. CeeDee had a QB that could certainly get him the ball, with a 66% passing pct in his career – and teams trying to stop their always dangerous run game – was giving Dak a little more time to throw the ball.  Now Andy Dalton takes over. He isn’t Dak, but he isn’t a dreadful slouch, with 3 seasons of 3500+ passing yards and 4 seasons with 25+ TD pases, Dalton can carry the offensive load for Dallas, it will not take long for him to get a groove with the QB friendly WR. Having a guy like Lamb has helped the team immensely. The 6-2 rookie WR initially walked in with a top 5 QB in the league, now he gets a 10 year vet throwing to him. If he becomes what I expect, he looks like he could end up being their guy for the next 10-12 years and a top fantasy player.