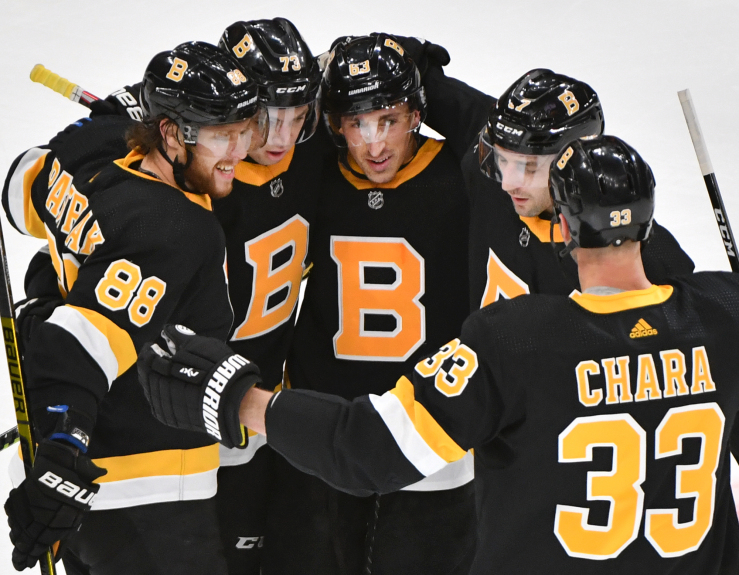 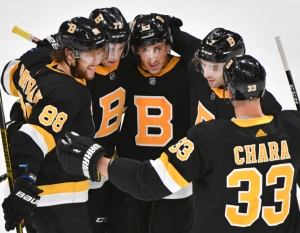 Since the NHL went on suspension back on March 12 – which in case you were wondering, was along time ago – there have been numerous potential playoff formats thrown out. As, of course, the NHL paused its season, like the world did – with obvious concerns over the Coronavirus.
Which have brought out lots of responses on what was going to happen, well it looks as if the NHL playoffs are coming, albeit they will not be holding a normal postseason – and they have gotten some interesting changes and are very creative. NHL commissioner Gary Bettman announced a top 24 team playoff format – which will feature the top 12 teams in each conference based off each team’s record at the time the league was put on hold.

The NHL has created a modified playoff format in which 24 of the teams will return to the ice – playing for the Stanley Cup at 2 different “hub” cities. Each Conference will have their own “hub” city with their own arena for the teams to play. There is going to be a qualifying round with a round robin “play in” round – which will then roll into the 1st round for the Stanley Cup playoffs. Using this unique opportunity to get creative with their playoff format, and going forward with a season, that many thought could have been lost – opens the door for a lot of neat things happening, and getting a satisfying ending to get a Stanley Cup champion for the season.

The NHL had played roughly 85% of the regular season, that started back in early October, so the vast majority of the season was over – and they don’t want to go too deep into the summer or fall. I don’t think they would want to run against other sports trying to get themselves organized – they want eyes peeled for their sport. The biggest advantage teams like St. Louis and Boston will have – is that they were a top 4 team at the time of the pause, and they will not have to play in the play in rounds. But the teams that were looking at squeaking in and on the cusp essentially have to earn their spots, it might be a strange and weird look this season – but the situation we have been dealt this year has been more than weird, as well.

The seeding and playoffs will look like this;
The top 4 seeds in each conference automatically advance to the traditional 16 team playoff structure, so the top teams are in, no concerns for the best of the best.
The top 25% of the teams.
Giving them a bye from the qualifier round – but those teams will then play each other once to seed the order of the top 4 for the playoffs.
Ok, thats fun.

Then we have the other teams – seeds 5 through 12.
They will need to play their way in – through the qualifying round, which is a best of 5 format.
Having a qualifying round – is basically giving teams that were still trying to fight for a playoff spot – a chance to make up ground that they may have made up throughout the rest of the regular season.
The winners of those games, then advance to the 1st round of the playoffs.
This sounds great to me.
It brings toughness, grit, and excitement, all things I want from my hockey.

So let’s take an early look at what we are going to see when the NHL returns to the ice.

In the return – a playoff series between the blazing centers of the Oilers vs an aging, tough, veteran goalie Corey Crawford, and a team that can make plays like Toronto vs a Columbus team, that has struggled to close games out, sounds pretty darn great to me.
Who chokes?
Who plays bigger than life and carries their teams?
Let’s get this show on the road!