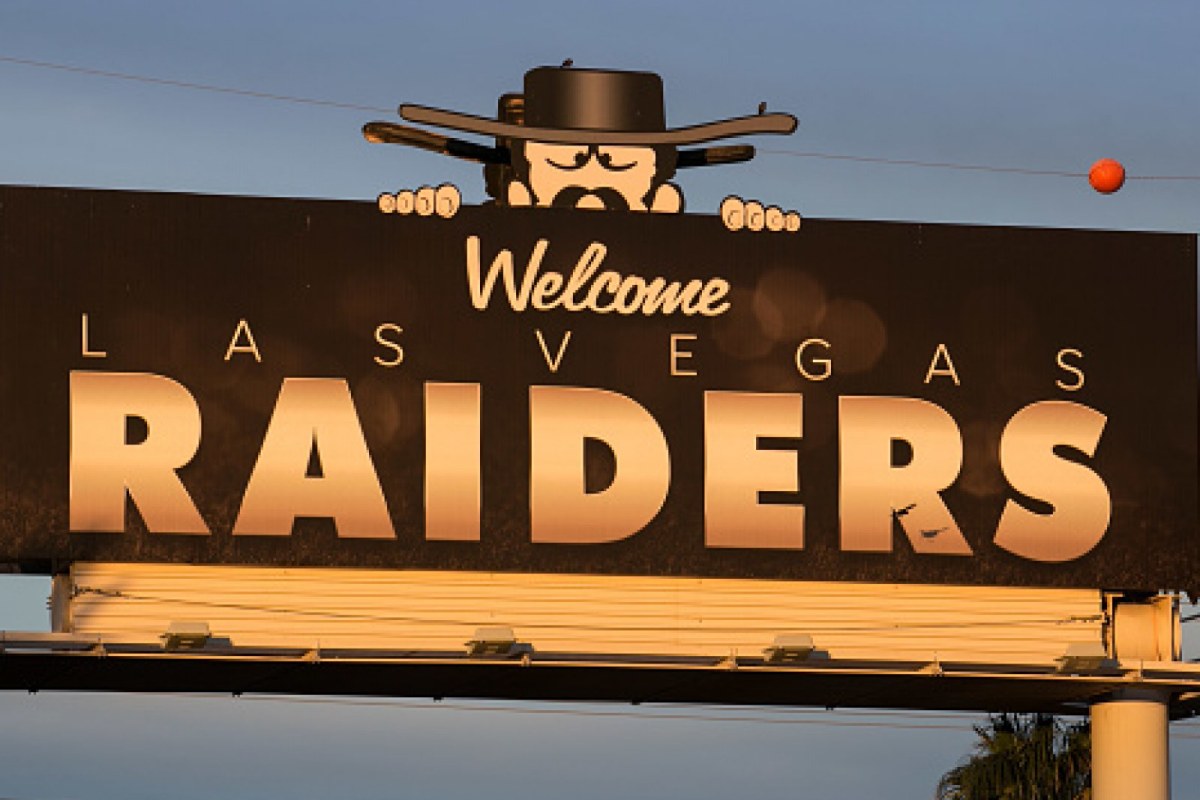 The Oakland Raiders were just 7-9 this last season with a 24th ranked offense and a bottom feeding 24th ranking in defense. They have their share of issues going on in their team dynamics. They were 4-12 in 2018 – and 6-10 back in 2017. Now, the AFC West has the champions of the NFL in it, with the KC Chiefs – it is obvious, they need to try something new to challenge and move into at least a solid 2nd slot in the division.

Derek Carr at QB has been up and down – he is a solid pocket passer, without a ton of mobility. He isn’t a “running QB” – but he is a QB who can move around – and pick up needed yards with his feet, if he has to. Carr is pretty solidified in his pocket, nothing more, nothing less. Oakland bringing in 26 year old Marcus Mariota, I think was a slick move – it gives him someone to compete with to get his game back up to what many saw as his potential career going to – back in 2015 and 2016.

I think if their management actually gave him someone to throw the ball to – I think a lot of people’s tunes might change about him. He isn’t the worst passer with his steady completion ability – and he is pretty good moving around back there, as his ability to avoid sacks verifies. His TD% ratio has not been great, and he has struggled to push the ball downfield for several seasons. But, it seems he has become lazy and almost complacent as their QB. So although he has had problems – I think he is just one of the issues that needs tightening up on, but the problems go elsewhere as well.

They are also a very poorly disciplined team almost every year – and that falls directly on Head Coach, Jon Gruden. I thought signing him back in 2018 was a good move, but after 2 years, he is 11-21 since then, which is starting to make me feel maybe he is a bit overrated. He came in with a career 6 above .500 seasons out of 11 seasons coaching – which is solid – but they threw piles of cash at him to come back and be the savior for the organization, I would say 11 wins later, the team hasn’t looked so “saved.” They have looked better than from 2018, but this is the year for him to prove something.

Jon Gruden also doesn’t have the team just as he wants it, yet now in Vegas. Their biggest problem on offense has been their receiving corps – they need better WRs. Tyrell Williams and Hunter Renfrow were middling to say it best – with just 1256 YDs and 10 TDs between them, it wasn’t spectacular to watch. Williams can be a great WR2 who should be able to get 800+ yards and 8 TDs on his own – I just think they need that WR1 that is a great pass catcher to bring the best out in him. Oakland has had more than their share of problems stopping the opposition from putting up points, with 26.2 oppg. But, their offense is anemic. They scored 25 or more points in just 3 games in 2019 – a season average of 19.6 /game. They need to concentrate on offense for this team.

With the RB they have in Josh Jacobs – they should be calling 55% percent run to throw – I know Carr wants to chuck the ball, but Jacobs can move the chains on the ground – he is the future for this team. In 2019, the Raiders were 54% throwing the ball to running, which should be flipped. Jacobs should be the offensive leader – they have a 220lb back who can plow through or juke almost everything that comes at him. Jacobs gave them 4.8 YPC, 1150 YDs, and 7 TDs on a team that gave him more than 20 carries in less than half of his games. Imagine if he got 20 or more carries /game in 75% of the games? I think he could be a 12 TD and 1600 YD guy.

Oakland soon to be Las Vegas Raiders has more than their amount of problems to try and clean up for the next season. Gruden needs to keep building, this is a vital year 3. Carr has to push the ball downfield with confidence – and Jacobs must get more carries. I think if Jacobs starts to be the offensive cog and they can get WRs for Carr to move the ball to, this team can potentially be a 10 win team quickly, and at least be in the playoff conversation in their conference.