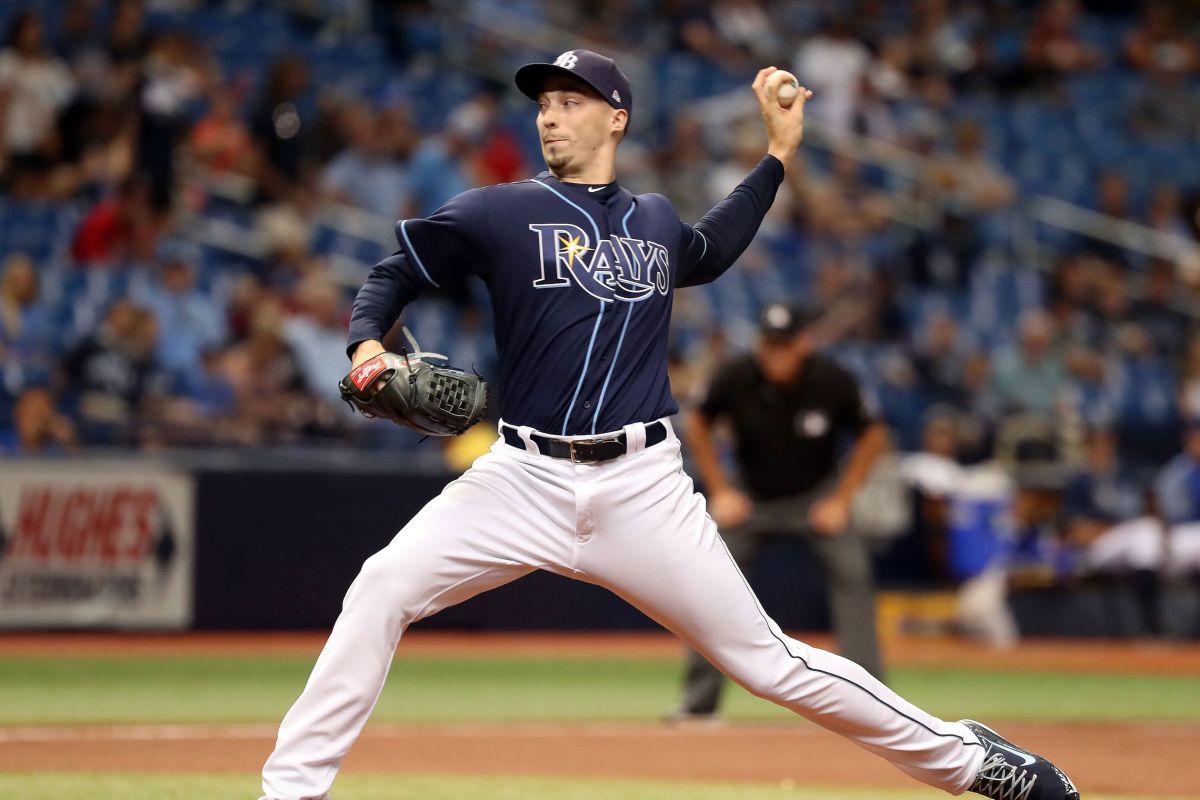 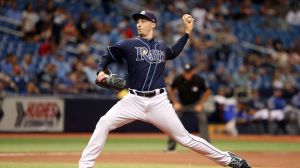 The elite left-handed starters have a big advantage just for the simple fact that most players see a lot more right-handed pitching. Look for teams that have not faced a Quality Left-handed starter for some time (five games or more) and you will have a nice winning investment. Here are my Top 5 Left-handed starting pitchers age 27 or younger going forward for the 2019 MLB season.

Blake was #2 on this list last season and he came thru by winning the AL Cy Young award. Not too shabby. Snell struckout 221 batters in only 180.2 innings last year. Blake Snell was the Minor League Player of the Year back in 2015, which goes to show you his skill-set is for real. Snell can reach the mid to upper 90s on the radar gun along with sharp sinking action. Very tough pitch to hit when he keeps it down in the zone. His Slider has shown tremendous break away from left-handed batters. His changeup is now considered to be well above average. Snell has 438 strikeouts in 399 career innings. Very impressive. Blake will be Rays’ opening day starter this season. The Rays play in a pitchers park. Tropicana Field was the 7th toughest (tied) stadium in runs according to ESPN park factors last season. Snell should be drafted as a dependable #1 starter this season.

Sean was #3 on this list last season. He started strong and than faded in the second half. He also spent some time on the DL. This will be his third season with the big club. Sean certainty looks the part standing 6′ 5″ and weighing 255 pounds. Sean Newcomb could be a nice sleeper this season after posting 160 strikeouts in 164 IP last year. He held opposing hitters to a .226 batting average. Sean will need to cut down on his walks (81) to become a dependable starter. Sean throws in the mid to upper 90s, but also has tremendous downward movement on his four-seamer. His curveball ranks higher than his changeup and there is room for improvement with both off-speed pitches. This guy has been compared to Chris Sale, who appeared on this list for 5 seasons before turning 27. That’s good enough for me. Mid round sleeper and potential breakout in his third season. He’s currently listed as the team’s 2nd starter. Huge upside!

This will be the final time Robby Ray appears on this list. Robbie spent a lot of time on the DL last season. I don’t think he was healthy all year. Robbie Ray had his best season of his young career in 2017. Ray posted a 15-5 record, 2.89 ERA, and 1.15 WHIP. He held opposing hitters to a .199 batting average in 28 starts. Ray is primed for a bounce back season even though the Dbax figure to take a step back. Robbie has 739 strikeouts in 616 career innings. Really good! Don’t hesitate to grab him as a solid #2 or #3 SP on your fantasy squad this year. Ray is currently being drafted in rounds 8-15. Great value. He’s currently listed as the team’s 3rd starter.

Joey is physically opposing on the bump standing 6″5. He should improve quite a bit in his sophomore season. Had 145 strikeouts in 130 IP. Joey held opposing hitters to a .228 batting average before the All-Star break and .280 after the break. He wore down in his rookie season, but has the skill set to be an ACE. Joey has a drop-and-drive delivery and extreme overhand arm slot, two opposing forces which creates an odd look for batters. His fastball sits in the low 90s, maybe touching 94 MPH at times. I would like to see more first pitch offspeed pitches this season. Players have been sitting on his fastball especially after the All-Star break. This guy has the potential to reach double-digit wins with lots of strikeouts. The Padres offense looks better with Manny Machado in the middle of it. Steal him in the mid rounds. He is listed as the team’s ACE. Should start opening day.

Might be #1 on this list in the very near future. The Mariners received Sheffield in the James Paxton trade to the Yankees. He is ranked #9 on Keith Law’s Top 20 Impact players for 2019. It’s easier for rookie pitchers to succeed over rookie hitters. Had 84 strikeouts in 88 innings with a 2.56 ERA and 1.16 WHIP for AAA Scranton last season. He has nothing left to prove in AAA, although the Mariners have him listed as the team’s 6th starter according MLB.com depth charts. You will love his Mid 90s fastball, mid 80s slider, low 80s changeup. All three pitches are elite. Great athlete and he can field his position. Keep an eye on Sheffield as we get closer to opening day. Justus should crack the Mariners’ rotation at some point this season. One of my top MLB starting pitcher sleepers for the 2019 season. Pitchers park alert. T-Mobile stadium ranked 4th toughest in runs scored last season according to MLB park factors. Low risk, high reward.