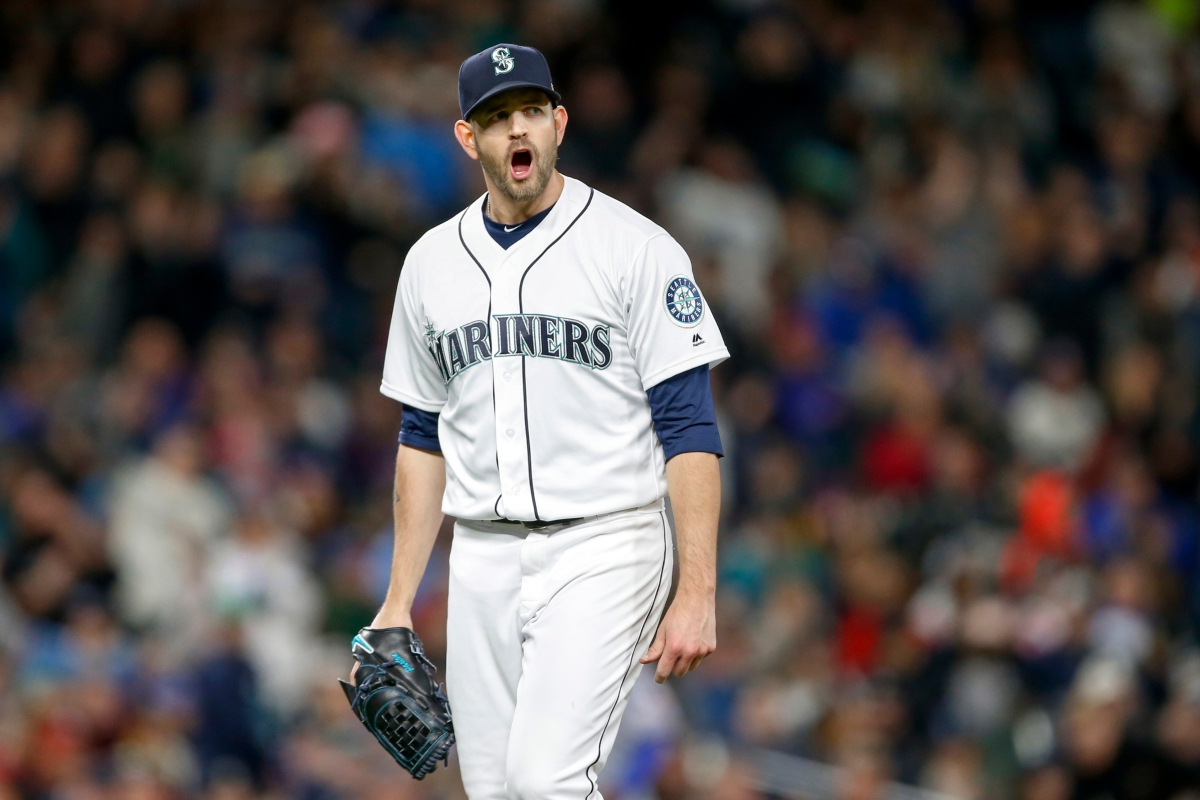 The New York Yankees are 33-17, the Seattle Mariners are 33-20. What do the two records have to do with each other you may ask? Not really anything other than a comparison between a “powerhouse” and a basically “no market” town. Notice we said “no market” not small market. The Mariners have been small market since their inception in 1977. There isn’t a rich history there isn’t 27 World Series wins, there isn’t even on World Series appearance let alone 27 wins. What the Seattle Mariners do, they do quietly and this year looks like it could stack up to be yet another quit one but a winning one.

The Yankees are expected to win but in Seattle folks don’t know if they have won or lost the next day! The Yankees must live larger than life number one, because this is what they do best and number two, the media is all over their face on a daily basis. Credit must be given where credit is due, the Mariners do have a friendly group of fans that have supported this team through thick and thin and mostly through the thin.

The Mariners have been cranking it out the last couple of weeks and they are rolling. When a team is hot, you bet them, you dial up the bookie and you get the deposit in and you stick with who’s winning. Seattle has won four in row and their pitching has been surprisingly stellar.

Spann, the just acquired outfielder by way of Tampa should add some much needed experience in the lineup and is expected to take over in the left field position. Here is an amazing number; the Mariners have won 9 of their last 10 and have gone 11-3 since the loss of Robinson Cano. The Mariners are hitting .254 as a team and their individual talent at least some of it, they are having a great year.

Seattle is playing great defense and their hitting is getting better. They are a great bet right now and who’s to say that they won’t go on a very big winning streak? The schedule is favorable with three more against Texas three against Tampa, then on the road for two against Houston, four in Tampa and then four against the LA Angels before a back to back series against Boston and the Yankees.

How to win playing this game…

Stick with what you know and if you don’t know it then handicap it. If you don’t have the time to do some major sports handicapping then by all means get online and find a sports adviser site.

Find a online sportsbook that is offering top notch baseball bonuses. The season is still young and you have nothing to lose but some serious money to win. Baseball is lucrative and there are many ways to bet the game.

As the race heats up in the West so go the Seattle Mariners. They are looking good and right now, they are a great bet. Find a solid run line, and try betting round Robins. There is always value in playing round robins and much easier to manage then a parlay card.

Dealing with the Houston Astros could be a big problem, it is for every other team, why not the Mariners. Have fun and enjoy watching a team that is actually a contender.

One thought on “MLB Baseball – Mariners Becoming a Good Bet?”