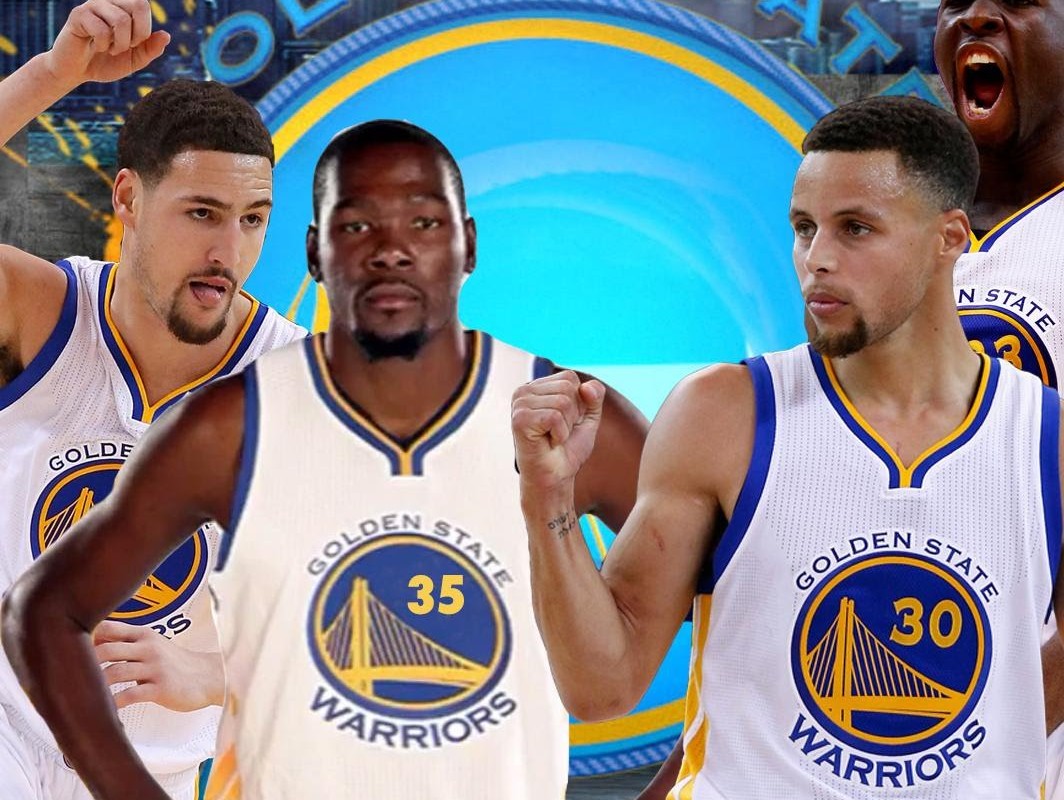 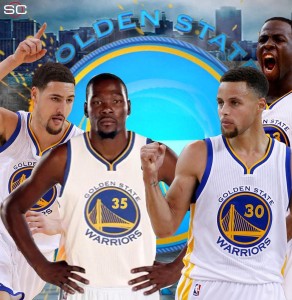 Courtesy of Tony George of VegasTopDogs.com

I am using 2 different example of NBA results and line moves from Wednesday November 16th to make a point about how SERIOUS it is, especially in the NBA to get down bets early as possible. Yes, believe it or not, there are sports bettors who just like to have money on a game to make it more interesting to watch. Well I have never placed a bet personally to make a game interesting for entertainment value, I have placed bets to MAKE MONEY. Part of making money is getting the best line possible. In any sport line value is absolutely crucial, but unlike most sports, NBA lines can move anywhere from a single point to as much as 4 points in a 6-hour period. As I have preached on my national radio show, and in broadcasting for 14 years, you are betting into numbers and not betting into games guys!

You know the phrase; early bird gets the worm don’t you? Well on November 16th I put out Golden State at -5.5 vs. Toronto, and it opened at 5 and closed at 6 and the final score was 127-121. So if you waited to bet it you pushed. WHY WOULD YOU WAIT TO BET? Another interesting thing about November 16th was the fact that all NBA games on this night played were within a half to full point of the closing spread when the results were final. Now do you think a single point is not important? That is an amazing stat, and one the books love.

I have sat in Vegas in the past 12 months and cherry picked huge line swings in the NBA to prove a point to a buddy of mine. I went against the line move of 3 points or more in a 24-hour period on 6 games and went 5-1 ATS away from the opening line. I faded the line move, went against the grain of public momentum. To give you an example, San Antonio was playing another team on the road laying 3 at the open and it closed at -7.5. In my book there was no value on the line at 3 either way in the game and San Antonio won by 3. There was huge line value at 7.5 and yet the public was willing to lay it away from the opening line. It can go the other way too, but this is just an example of how volatile the line can be. I waited to bet until 5 minutes before tip off in all cases. Totals can swing 3 to 4 points regularly as well.

The moral of the story is simple. Handicappers handicap games and release games at a certain number based on an overlay on a power rating system. When plays are released, BET THE PLAY then, and get serious about winning with the best number. Bet good numbers guys, do not bet bad numbers. On my site plays are graded on the line they were locked in on and released on. You should bet the same way.