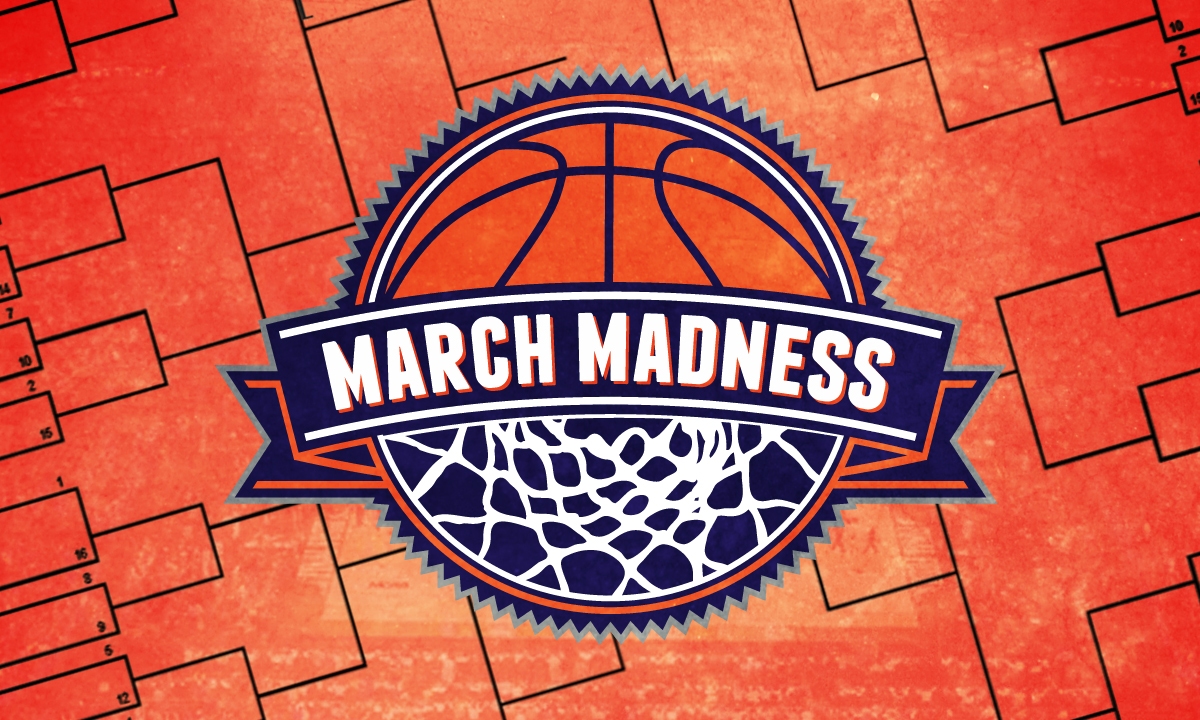 This is the most exciting time of the college basketball season and the most anticipated and watched event in sports next to the Super Bowl.

I have correctly pegged 2 of the 4 teams who made it to the FINAL FOUR in eight straight years.
This year I am giving you some of my top advice on what it takes to be a champion. Of course, you can never foresee injuries, suspensions, foul trouble, poor officiating, etc. throughout the big dance.
Everyone likes underdogs and Cinderella teams but you have to look at the team records, their strengths and the conferences that they play in. There is usually one team that surprises everyone but fails to win it in the end, such as Utah in 1998 vs. Kentucky and Butler coming up short in 2010 and 2011.

Since 1998, the Championship team has not been seeded lower than a #3 and in 1997 Arizona was a #4 seed and won it all. As you can see in the past 15 tournaments, the top teams usually go all the way. Digging even deeper you have to go back to 1988 when a #6 seed Kansas team coached by Larry Brown won it all, but things were different back then as players didn’t bolt to the NBA after one season in college. As much as I like to select a solid #4 or #5 to go all the way, it’s not a smart idea. Nineteen of the last 22 National Champs have been a #1 or #2 seed.

Before I start to bore you with all of my numbers and trends, let me share some of my top tips for picking your brackets. Great teams do not lose more than 7 games in a season, so if a team has 8 or more losses, stay away from them. Also, each of the past 15 champs were from one of the major 6 conferences (Big East, SEC, PAC-12, BIG 12, ACC, BIG 10). The teams in these conferences play the toughest games night in and night out on a regular basis and have been more battle tested. Mid majors/small schools tend to make it to the Sweet 16 or Elite 8, but not the FINAL FOUR.

So, if you are like me and really like the way Gonzaga, SD State, St Louis, Memphis and Wichita Stare playing this season, you might want to think twice about advancing them deep in your brackets.
Looking at the teams who lost 7 or fewer games this season, play in a major conference, and are seeded #3 or better this year, you can narrow down your Final Four selections from this list of nine teams.

From here, I would look at how these teams faired on neutral courts and on the road during their season. It is also important to consider each team’s starting guards, their defensive strength, team rebounding, and if they can make their foul shots.

From my 21 years of experience, I offer you my professional advice and helpful tips. My hope is that this article has fed your excitement for the tournament while giving you a competitive edge to turn some heads in your company pools! Enjoy the tournament and remember, pick with your head, not with your heart!

Follow Tony Karpinski for more updates and information throughout the tournament at VegasTopDogs.com.