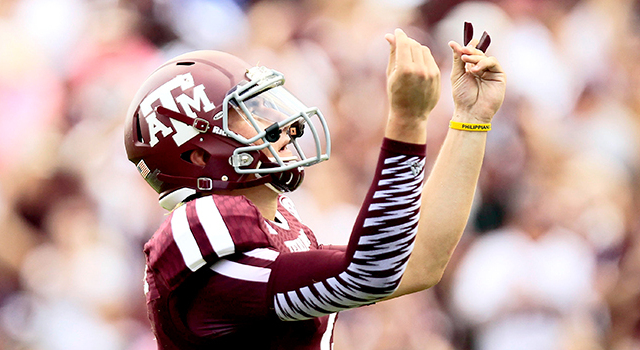 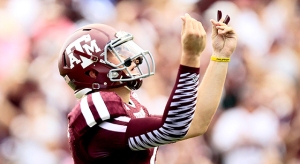 This years draft class coming up for the heralded franchise QB is frothing at the edge of anticipation. The draft this year is months away still, but for teams that aren’t in the playoffs, this is a very sober issue to be looking at in particular if your team happens to lack that special guy behind the center.

There will be 4 QBs going in the 1st round this year, guaranteed, and possibly, in my opinion maybe 5.

Teams that are all in dire need of a QB to help them get to the next level, will be studying, to try and and bring their franchises some winning and excitement.

The utter importance of the QB position has always been so key to a teams success that drafting one has been known to say, “makes or breaks your team” or can set your team backwards 10 years if you draft the wrong guy. True? Maybe, but devastating when you miss on the QB you are hoping for, absolutely.

With all the recent success the young QBs coming into the league have had, it’s a terrible expectation for these kids to have walking into the NFL. But it is what it is. The old 3 year or 30 game tryout before knowing what you have seem to be as old school as tackling (remember that in football?) There are no more developing them for the future in their rookie year and then keep them around to learn, on the roster as the backup or even 3rd stringer.

The kids coming out this year all have ample windows, and even bigger expectations this year for their franchises that decide to draft them. Let’s take a brief look at them, in no particular order.

Teddy Bridgewater, Louisville. Bridgewater threw for 3,970 yards and 31 touchdowns, while completing 71% of his passes. And keeps his eyes downfield. Tough kid, even though very lanky, showing toughness to bounce back up, even after getting drilled.

Blake Bortles, Central Florida. Bortles to me is a surprise here, in the fact that, he was way better than I thought. Some speculating he has the highest chance of success of any QB in the ’14 class. He has a good size at 6-4 and a 230. He can run the ball well as well, giving him that dual ability. And he just throws a really nice football, with some extra spice on it.

Johnny Manziel, Texas A&M. Johnny Football is absolutely one of the most energizing college football players in modern history. He has extraordinary mobility, avoiding what seems like everyone at anytime on the field. he is a highlight waiting to happen. He has great takeoff speed, bailing when needed. And has improved as a pocket passer also.

Derek Carr, Fresno State. Wow, out of nowhere, he finished the season with 50 td passes. And amazing accuracy as well at 69%. He was the only QB to throw for more than 5,000 yards, with that kind of passing quality. He is another with a big body, a powerful arm, and is able to launch the ball all over the field. An excellent pocket passer, with big anticipations.

Also keep an eye out for Zach Mettenberger from LSU, who I also feel could be a solid NFL product.

It’s going to be great, as always, GMs have better do their homework to make sure they hit  on these kids.

Written by TonyK of VegasTopDogs.

Or are they all going to be successful?