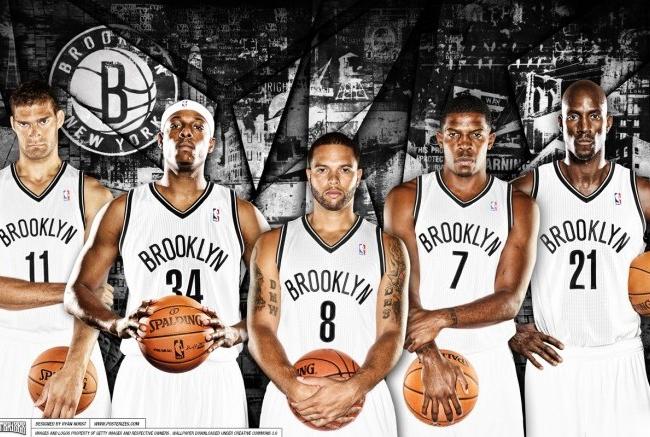 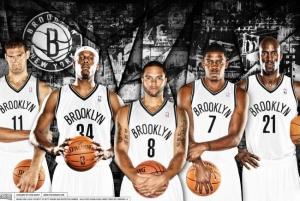 When Brooklyn pulled off their sizable moves, I felt it was a great move by the Nets GM. It showed a ravenous want to win, and win now, as in immediate. This was a hired gun situation, to make Brooklyn pertinent, at least presently. It was never looked at as a long term solution, but let’s win now, bring some excitement to a deadened city, and shake things up. It’s fun to have New York relevant again, because we all know the Knicks aren’t doing their part either. Another disappointment, this could have been such a fun intense feud for the year. Not looking quite the same as of right now.

Brooklyn has been atrocious this season, scoring 96/ game, and giving up 102. They aren’t even close to being in the playoff hunt, whats the deal in New York? They have an upper limit of 2 seasons from the guys they snatched, with any hopes of making any push at all, and overall, they still cannot match up with the Heat or the Pacers. Talent-wise, speed, or coaching wise. Jason Kidd was a great player, and should be 1st ballot HOF’er, but his coaching skills so far have to be examined. They can’t win on the road, and they can’t win at home, which are bad, I understand possibly struggling on the road, it can be weary, but at home, with your crowd? You have to bring it even more, and they haven’t, having lost games by 12 and 10 already in their home arena.

When the Brooklyn Nets, made their off-season moves, on paper, it got people excited, it got me excited, and I bought into the hype, hook, line and sinker. Especially sinker. Then came the grotesque realization that the guys they signed are 37,two 36 year olds, and haven’t been great players in the last several seasons.

The thinking of them pulling out some “old school magic” is always fun and we as fans love it and eat it up like stuffing on Thanksgiving. But the understanding is that the older players get, the less their game becomes effective on the court, lets be painfully honest.

KG is no where in any sense of the word, the same player he was, even in 2008, putting up 20 and 9 nightly. Paul Pierce isn’t a 20 point scorer anymore, hes “hot” if he scores 12 on a consistent basis now. And Jason Terry, has forever been the spot up guy to stick a jumper from deep for that spark player, at 36, hes not quite a “spark” in any sense of the word, shooting a dismal 38% so far.

The one thing the Nets have going for them, is the lack of good teams in the Eastern conference. Sad, but true, with only 2 teams, the Heat and the Pacers really showing any promise on the early season. The way it looks now, there could potentially be 2-3 teams that make the playoffs under .500, which is beyond pitiable.

With the age factoring in strongly recently in particular, the Nets are not looking like a playoff team in any sense of the word. Which obviously undoes them as a championship competitor.